Shopping at the Show

Even though I didn’t buy as much yarn as I expected, it is true that I indulged in a few experiments during the Knitting&Stitching Show last October. Here is the picture of the items and yarn I bought: 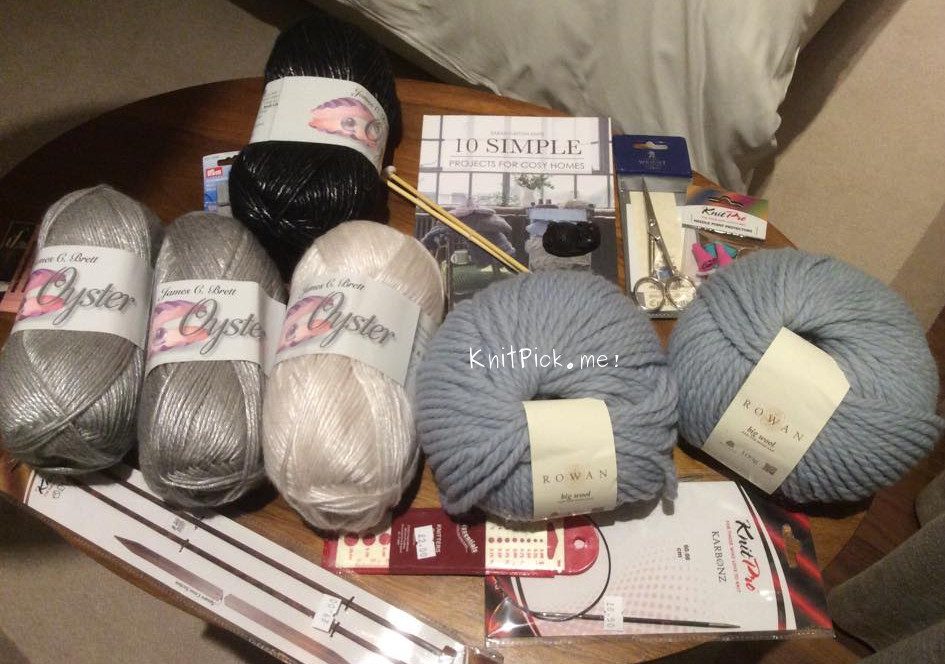 And now that I see things in perspective, I can see which items were really useful and which ones I shouldn’t have bought. I have used the scissors a lot and I am very happy with them, I have used the chunky yarn for a pair of slippers for which the pattern was in the book and I have used the needles for one thing or another. But the thing I bought that I like the most is not even clear in that picture. I bought a small magnetic hedgehog (for two pounds!) that holds nicely my darning needle ever since: 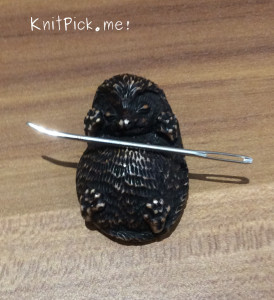